What is sleep apnea?

Sleep apnea is more than just snoring. It’s a condition where a person stops breathing involuntarily while asleep. Repeated blockage of the pharynx, whether full (apnea) or partial (hypopnea), results in a lack of oxygen in the blood, causing frequent waking. Each apnea can last between 10 seconds to more than a minute and can occur five to ten times an hour.

In Canada, it is estimated that one out of four adults suffers from a mild form of sleep apnea, and that at least one out of 15 people suffers from a moderate to severe form of the disorder. After the age of 40, 24% of men and 9% of women are affected by it. 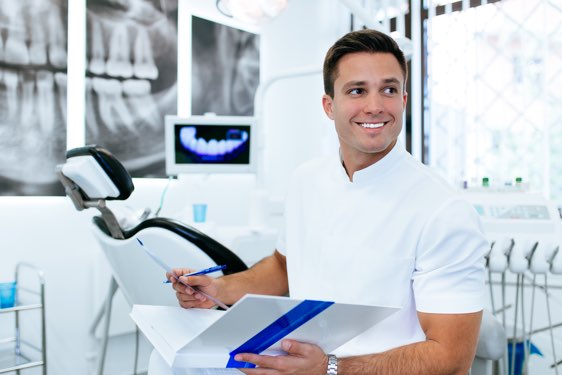 Back to our services

We hope you found this information useful.

Keep in mind that the information contained in this site is general.  All procedures are adapted to our patients’ unique needs. Contact us if you need more information or to book an appointment.